How we became what we are today

Antti Hakola decided to establish a pub 26 years ago. The pub was named Kyrönhovi. At first money flowed in from the pub, but when leftover appliances started to gather around Antti decided to start selling them to other restaurants. In 1996 he decided to become a full-time restaurant appliance salesman.

At first business was small and focus was completely on buying and re-selling used appliances. However the demand for new, unused appliances was high and in 2002 Kyrönhovi began retailing new products as well. This doubled the sales of the company. Because of this Antti's wife Erja also joined the company as business was now bigger than ever. Erja has 22 years of experience in the restaurant field with the last 10 years as an independent restaurant owner. 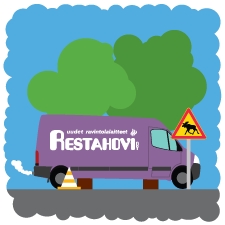 In 2012 a new company with the name Restahovi Oy was established. Restahovi focuses on importing and retailing new restaurant appliances. Both companies, Kyrönhovi and Restahovi, operate at the same time as Kyrönhovi continues buying and selling used appliances. 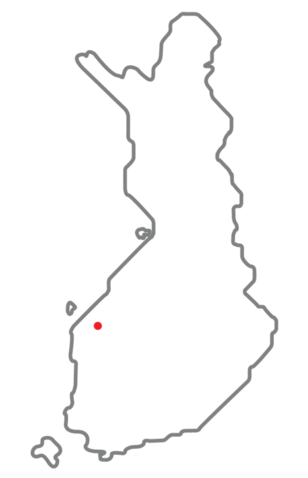 We sell restaurant appliances to restaurants all across Finland. Our base of operation is located in Isokyrö, Ostrobothnia.

Isokyrö (Storkyro in swedish) is a small municipality of approximately 4,800 citizens. Although a small town, Isokyrö has a long and rich history and is located between two competitive and busy cities, Vaasa and Seinäjoki. 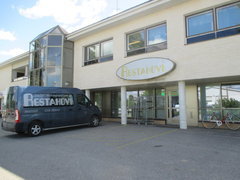 From our main office we take care of our paper work. Together with Kyrönhovi we share storages in four different locations. 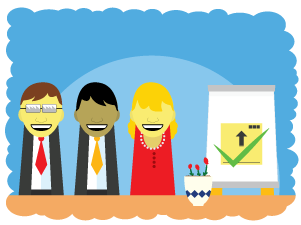 To correspond to the high demand of quality appliances we have made sure that we have a wide range of international products. Currently we import goods from companies located in Italy, Germany, Turkey, France, Czech Republic, Poland and Estonia. Our focus is mainly in the european manufacturers as importing between EU countries is easy and less complicated. We are always open for new interesting co-operation offers with new possible partners.

Our base of operation is located in Isokyrö, Ostrobothnia.

We sell restaurant appliances to customers all across Finland delivering the goods by ourselves or by using third party companies. 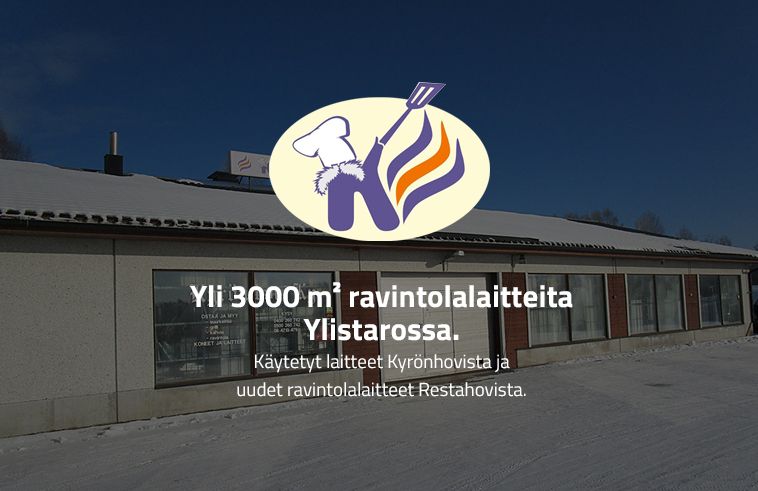